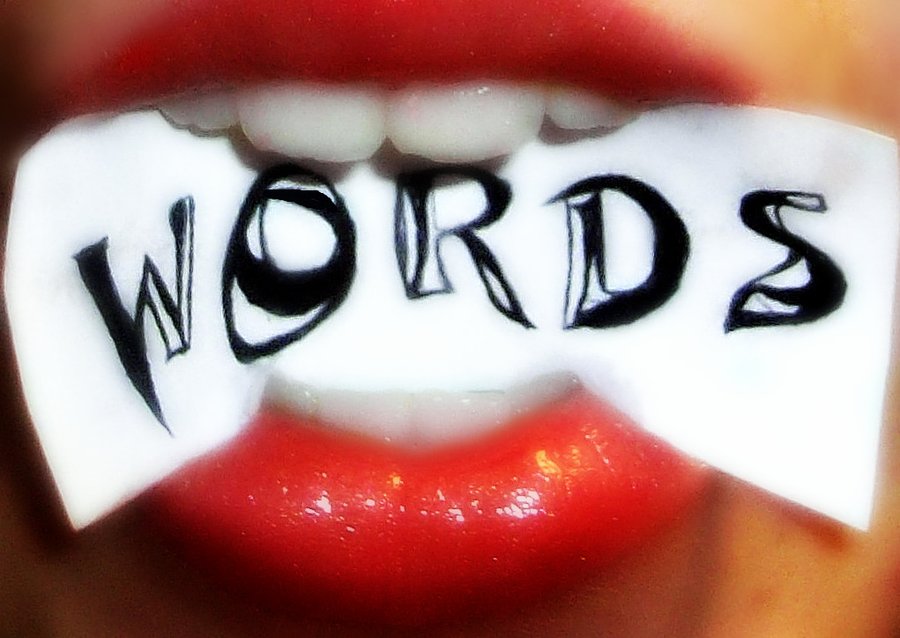 This is a human condition that investigative interviewers needs to overcome. You may be reading this and thinking to yourself, “Of course not, I don’t put words in their mouth when I interview someone.” That is probably true that you don’t intentionally put words in someone’s mouth, but your brain may be doing it for you if you are not careful and don’t understand the issue. One of the things I teach during Investigative Statement Analysis training courses is that during an interview you really have to listen to what the person is saying, or if they provided a written statement, really look at what whey wrote in their statement, in order to fully understand them. Our brain has a natural tendency to “fill in the gaps” and look for short cuts, which is a great function that has been endowed to us by our Creator because it helps us process information quickly and helps our brain conserve energy. But it has its downside as well, especially with investigative interviewing.
When we talk with someone during an interview and question them about their possible involvement in a criminal incident or some workplace issue that we are investigating, we have to guard against falling into the mental short-cuts. Say for instance that there was money missing from a jar in a break room within an office which is there for people to put money in on the honor system for food they eat. If you asked an employee if they took any money out of the jar and they responded “I didn’t leave my desk all day”, your brain may conclude that they couldn’t have taken the money because they didn’t leave their desk. If your brain leads you to that conclusion, you are putting words in the person’s mouth because they didn’t tell you that they didn’t take money out of the jar; they only told you they didn’t leave their desk all day. Their statement may be true that they didn’t leave their desk all day, but they still could have taken the money. Maybe they took the money on the way out of work the day before, or maybe on their way into work that day they walked by the break room and took the money, then went to their desk and stayed there the whole day. Or, maybe they didn’t take the money, however, the key point is that they didn’t answer the question, but your mind jumped to that conclusion.
As another example, say you are talking with a husband who reported his wife missing when he got home from work. He stated “I spoke with her this morning before I left for work, mostly about weekend plans. I had to leave the house by 7:30, so I finished the conversation and left for work.” Taking a short-cut, your brain may interpret that and summarize it such as “He spoke with his wife about their weekend plans and left the house at 7:30 to go to work.” Quite often something like that may go into the initial report, and for many people that may sound like a clear summary of what the gentleman said, and if that’s you, your brain tricked you! First, he never called her his “wife”, but we knew who he was talking about so we put those words in his mouth. Second, they didn’t talk about their weekend plans as interpreted, they talked “mostly” about their weekend plans, which means there is suppressed information there which the brain missed. Third, it wasn’t about “their” weekend plans as interpreted as well, but simply “weekend plans.” Since we know he was talking with his wife, our brain jumped to that conclusion as well. Fourth, he didn’t leave the house at 7:30 as was stated in the summary, and if you said he did you put words in his mouth! He said “I had to leave the house by 7:30,” so our brain interpreted that to mean the he actually did leave at 7:30. He only said he “had to” leave by 7:30, not that he left at 7:30. There are other indicators of missing information and sensitivity around that time as well, but with these few examples it’s easy to see that what the person says and how we interpret what they say can be drastically different!
The words a person choses are crucial to understanding what they said. That sounds blatantly obvious until you start to look as the evasiveness of language and pragmatic implications often associated with deception. If someone says “I would never do that”, that is not that same as “I didn’t do that”, but frequently our brain interprets “never” to mean “no”, just as it often interprets “wouldn’t” as “didn’t.” Other instances where investigators put words in a subject’s mouth include references to objects, such as a person saying “I parked the car in the commuter lot” and the investigator responding, “Do you normally park your car in that lot?” Did you catch it? Do you see where the investigator put words in the individual’s mouth? The individual didn’t say “my car” but he distanced himself from the car by using “the car”, but the investigator gave him possession of the car by responding to him with “your car.” Subtle, but something like this can provide great psychological insight during the interview, especially if the car is associated with the investigation, such as an arson.
The bottom line is that words matter, and it is your job as an investigative interviewer or criminal interrogator to ask open questions and let the person speak or write without interruption, and really listen to what they say and look at what they write. When you do that properly and know what to look and listen for, you will gain insight into their thought process which will help you direct further questioning and ultimately reach the truth.